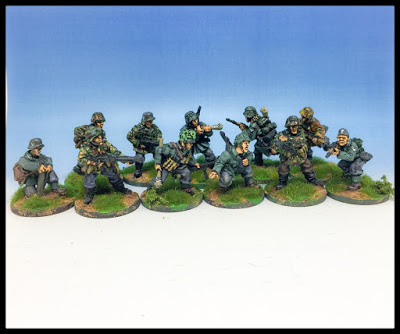 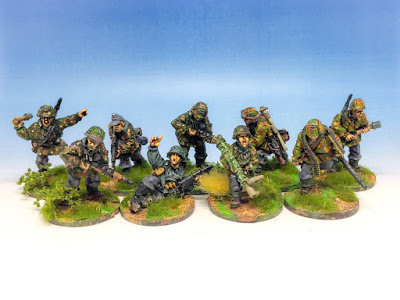 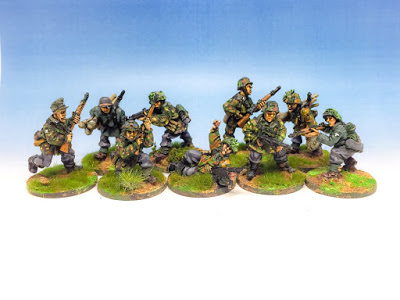 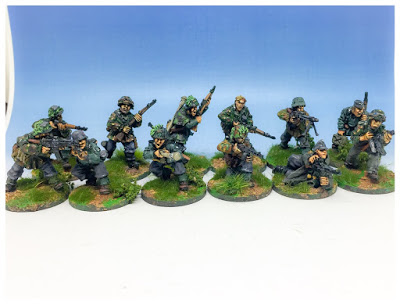 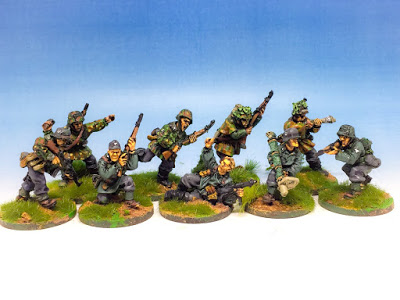 The Waffen-SS fielded six divisions during the Battle of Normandy, as well as two heavy battalions of Tiger tanks.
Waffen-SS soldier represents the archetype of the combatant, if not the warrior: well-armed, well-trained, possessing intelligence in combat, imbued with political and ideological fanaticism, he is an elite soldier par excellence, even if a lack of scruples casts a long shadow.